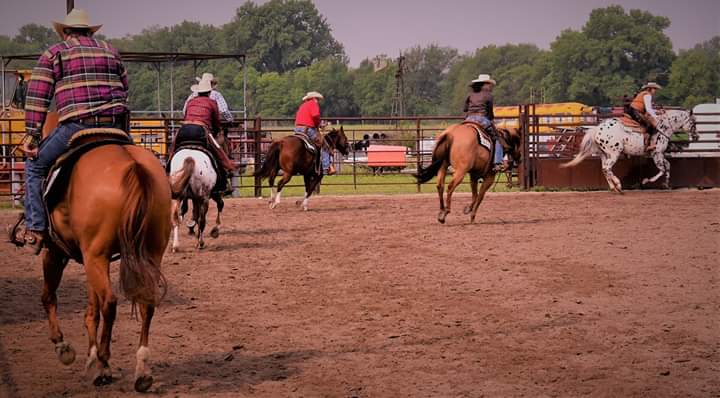 Volunteer of the Year Award

Awarded by the Club’s Board of Directors, the Volunteer Award recognizes a member who has gone out of their way to be of service to the club.

Awarded by the Clubs’ Board of Directors. The Sportsmanship Award recognizes exemplary sportsmanship at our shows and club events. The award recipient can be showing, be a show-parent or another member of the club who is always there to help, with a smile on their face.

The Mr and Mrs Charley W Peterson Sportsmanship trophy was started
in approximately 1966. (The first noted year was 1976, and there are 10
names listed prior to that).

Recipients are chosen by the president of the Nebraska club’s board of directors,
from recommendations of members of the board.

The large trophy consists of a large walnut base, topped by a brass chalice topped
with an Appaloosa horse. Mounted to each side of the base was a brass plate,
where names of each recipient have been engraved.

In 2014, the last space was filled. Membership of the club voted to continue to
award this travelling trophy, and the next task was to determine how to continue
the award, and yet maintain the history found in the names of past award
winners. It was felt that due to the historical significance, the club wanted to
donate the trophy to the Appaloosa Heritage Museum in Moscow, Idaho.
However, due to the cost of trying to construct a new trophy, the decision was
made to remove the plates and mount them on a board, then send that board
with a photo of the original trophy to the Museum.

The plates were attached to a walnut board, and engraving was highlighted in
gold. The photo was mounted to a 5X7 walnut board. NAC and national ApHC
board member Jim Jirkovsky delivered the board to the museum in Moscow in
March of 2015. 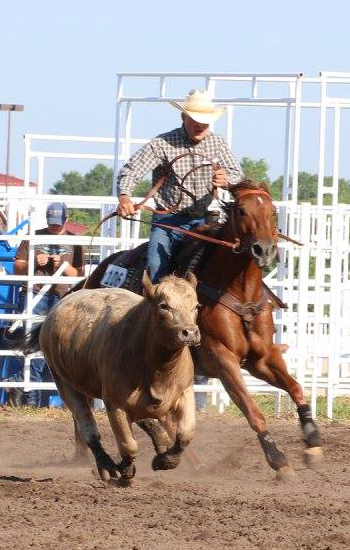